Home
/
My Blog
/
Africa Rising: Why Project Managers Are Critical to Africa’s Future.

With a rapidly growing population and economy, Africa is poised to take on massive infrastructure upgrades, and they’ll need talented project managers to lead the charge.

If you want to see the future of project management, look to Africa. The world’s second largest continent by both land mass and population is home to the world’s largest free-trade zone and is experiencing significant population growth and urbanization. These trends, in turn, are driving massive investments in infrastructure, but they’re also giving rise to flourishing film and music industries and attracting significant technology investment dollars.

What’s especially exciting about the future of Africa is the coming “youthquake” poised to drive change across the region. Fully 75 percent  of the population is under 25! This means that the people who stand to benefit the most from all these developments are the young. It also means that responsibility for managing many of these projects will be shouldered by a new generation of project managers.

These young managers have a natural affinity for the growing African film, music and technology industries:

In addition to these industry hot spots, infrastructure remains a high priority across the continent. Despite recent economic development, only 38 percent of the African population has access to electricity. Three-quarters of all roads are unpaved. And 416 million Africans still live in extreme poverty. These numbers spell out why infrastructure development remains such an urgent priority.

In 2018, for the first time, Africa’s commitments to infrastructure projects exceeded US$ 100 billion, according to the Infrastructure Consortium for Africa (ICA). These mega projects included:

As noted, both population growth and urbanization are powering this development. Already home to 1.2 billion people, Africa has the highest rate of population growth in the world. The United Nations projects that more than half of all global population growth will occur in Africa, and the population of sub-Sahara Africa alone is expected to double by 2050.

Africa is also increasingly urban. The world’s fastest-growing cities are now in sub-Saharan Africa where, according to the World Bank, 472 million people live in cities. They expect that number to more than double to 1 billion by 2040, due to high birth rates and migration from rural areas. (That’s the fastest rate of urbanization in the world.)

All these developments are creating enormous demands for project managers who can deal not only with technical complexity but with the transnational nature of many of the projects. An 832-kilometer electrical transmission project in West Africa, for example, crosses four countries: Nigeria, Niger, Benin and Burkina Faso. The LAPSSET megaproject in East Africa involves a port and oil refinery in Kenya, a railway line and two pipelines between southern Sudan and Ethiopia, and three airports, among other projects.

The pace of development is just as rapid within individual countries. In Zambia, where the population has doubled to 17 million since 1993, infrastructure projects include four international airports, the US$ 4 billion Batoka Gorge hydroelectric power station, and Link 8000, a 10-year, US$ 31 billion project to rehab and construct 2,000 kilometers of roads.

The need and opportunity for young project managers are clearly immense – but so are the challenges. Some of these challenges are economic. Due to the COVID-19 outbreak, Africa’s economy is expected to contract between 2.1 and 5.1 percent in 2020 – the region’s first recession in 25 years.

Large-scale projects can ensure long-term growth, but they also require sophisticated project management skill sets. Young project managers will need training and mentorship to lead Africa’s development efforts. At PMI, we’re supporting their needs through our training and certification programs and through the guidance and encouragement that comes with participating in local chapter activities.

The next generation of project managers in Africa will play a critical role in transforming their continent, and, in doing so, will inevitably reshape the world of project management. I don’t know about you, but I can’t wait to see what’s next!

To read more about global business trends and their impact on project leaders, check out our 2020 Signposts Report here. 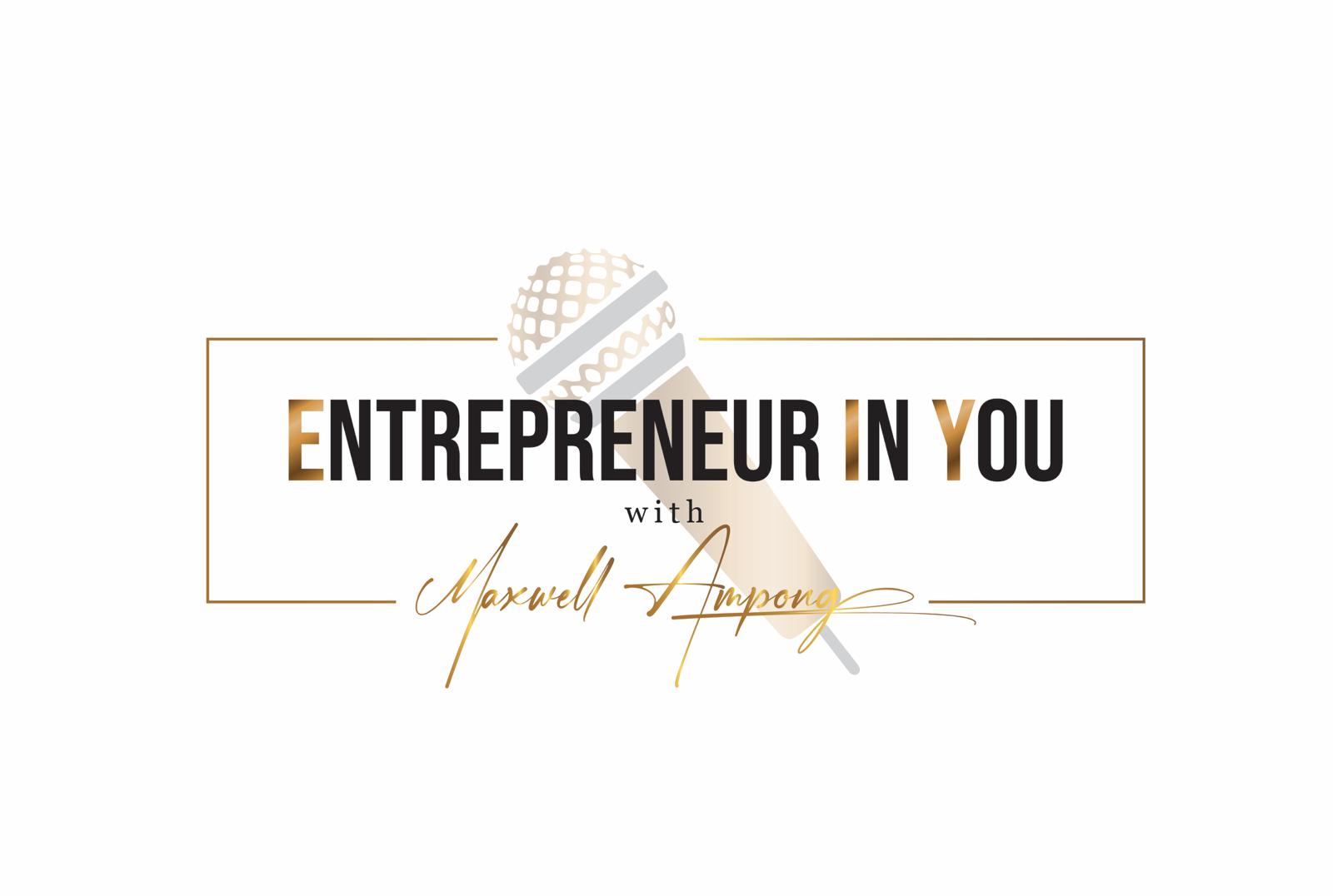 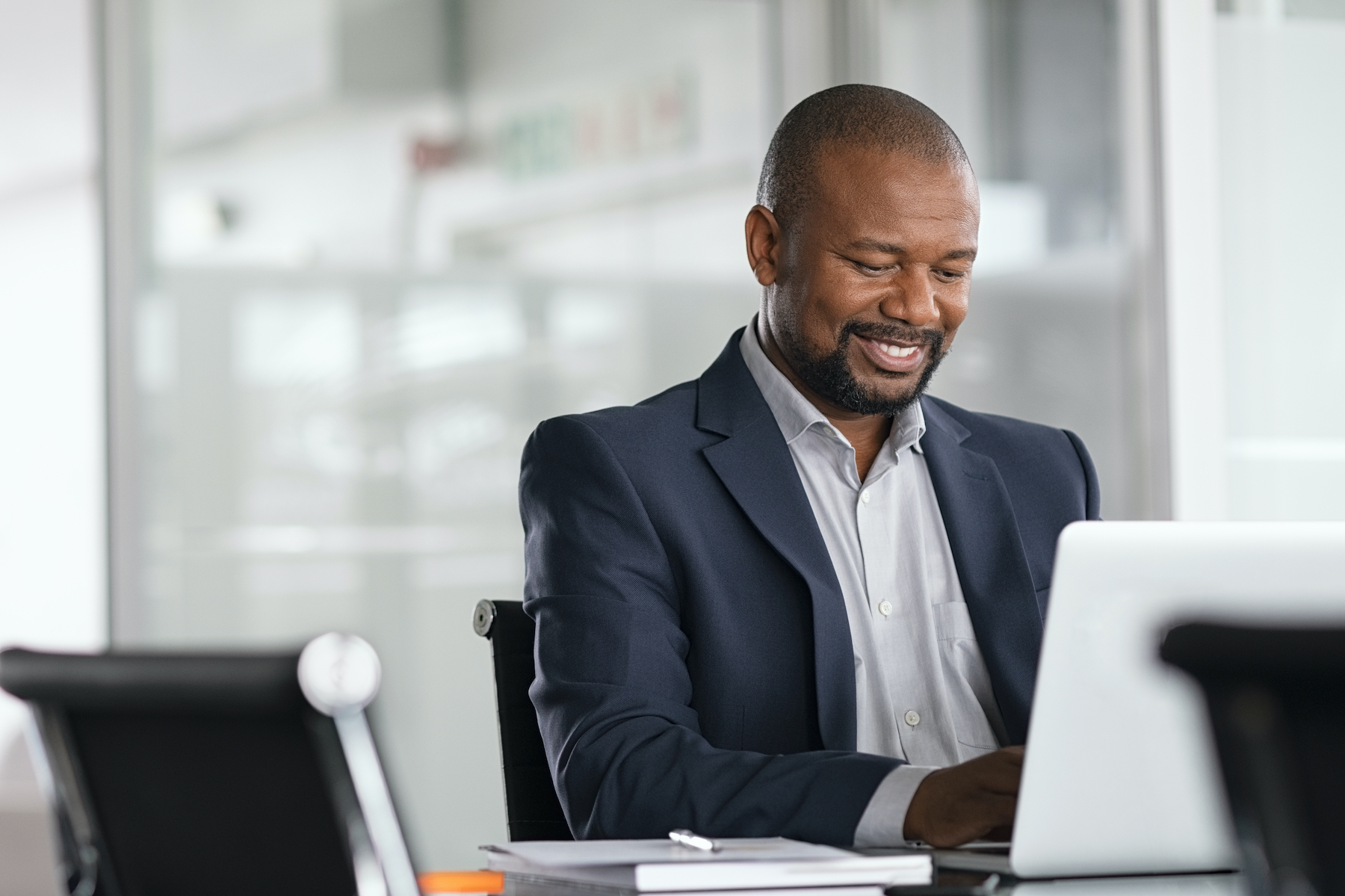 Lessons in Project Management from “Day Zero” in South Africa

by otemayirenkyi
Posted on September 11, 2020
Posted in Uncategorized 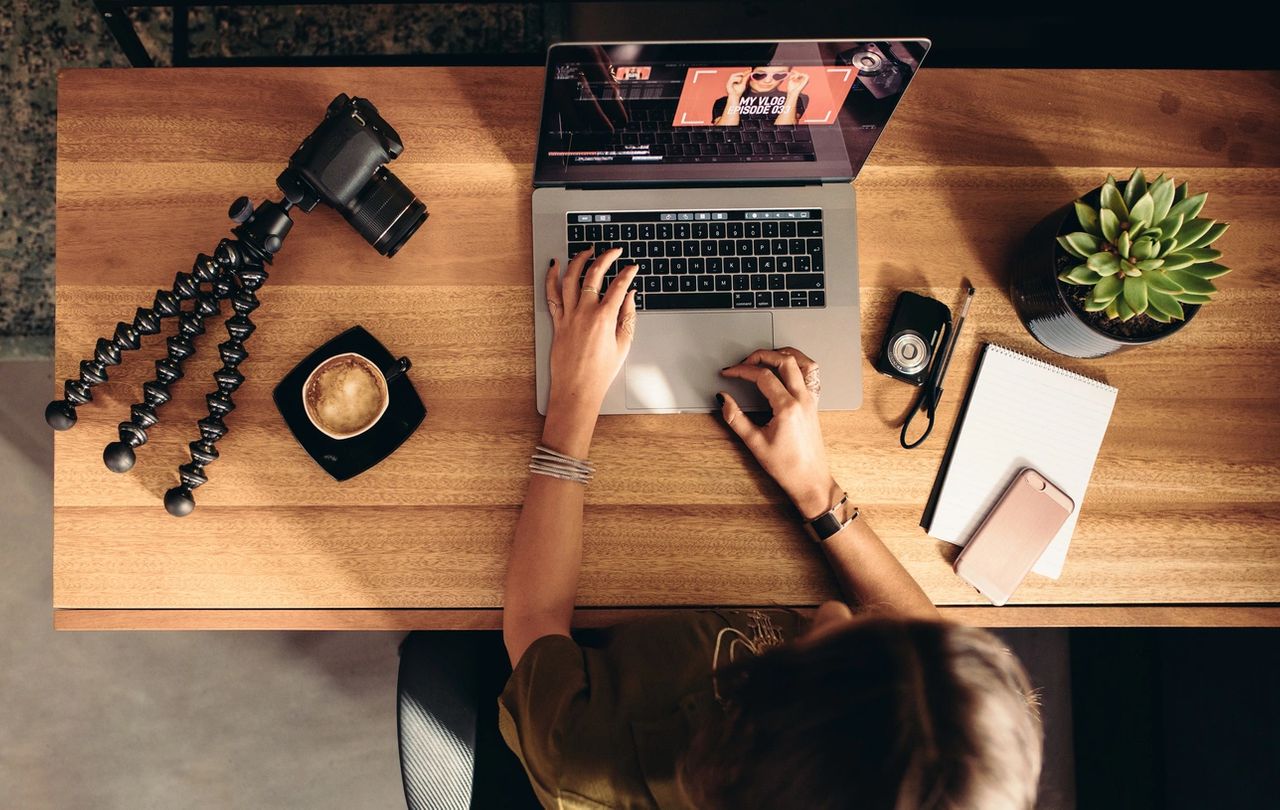 In recent weeks, many organizations have had a crash course…

by otemayirenkyi
Posted on September 10, 2020
Posted in My Blog